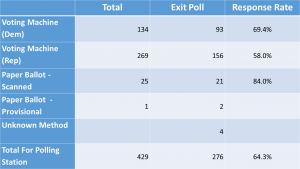 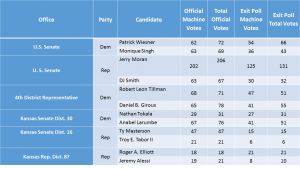 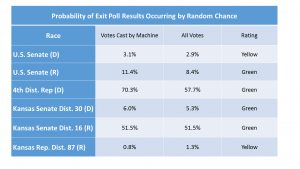 One thought on “Exit poll went well; no significant signs of election fraud.”